“All kinds of dynamics can make great music, but the ones that sustain use humour to keep the harmony.”

Spike Edney has quite the setlist of accomplishments throughout his 40-year career in the music industry. Edney has contributed and collaborated with bands such as Queen, Duran Duran, Whitesnake, and many others over the years and constantly directs star-studded line-ups across the globe. In this episode of the Humourology podcast, Spike shares the secrets of the charismatic mirth and magic of Freddie Mercury and why humour is such a powerful release valve. So, how do you sustain a 40-year career on the stage? According to Edney, you have fun! Working with a plethora of popular people (see the astonishing list below) has taught Edney that each band has its own energy. All kinds of dynamics can make great music, but the ones that sustain, use humor to keep the harmony.

“If we make a mistake, we always laugh and make a gag out of it. It’s never a negative moment.”

Edney knows that to lead the band, you have to promote a comfortable atmosphere where everyone can laugh at the mistakes they made. Edney explains that too many bands sing their own elegy when the members take themselves too seriously. He brilliantly calls these types, “Humour Handbrakes” for their ability to end the laugh as soon as it starts.

Edney’s amazing career is chalked up to his ability to help creative crews comfortably collaborate. He shares that whether you are working with supergroups like Queen or your own creative teams, creating an atmosphere of levity is the best way to rock ‘n’ roll.

Spike works with a who’s who of many of the finest musicians ever. Here are just some of the extraordinary list of groovy greats:

Check out the SAS Band http://www.sasband.com I’m not sure that you will recognise any of those names but please trust me when I tell you that some of them are pretty decent musicians!

In the spirit of rocking and rollin’ with Spike, we here at Humourology headquarters hope that, for you and yours, 2021 is as steady as a rock and that you can roll with all the punches.

Thanks for the on-going great feedback. We really appreciate it.

See you next Tuesday, 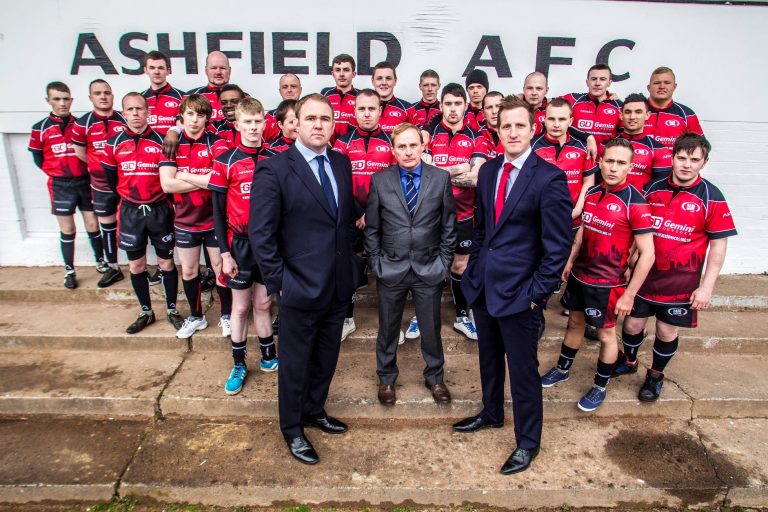 Scott Quinnell rugby legend, raconteur and all-round good guy speaks to Paul Boross about how having heart and humour through hardships will make you a confident captain on and off the pitch. 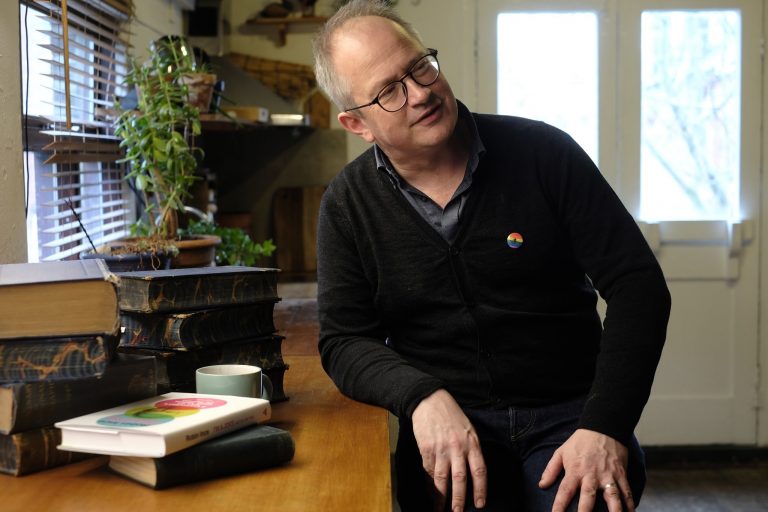 Robin Ince says that the best ideas never come when you are sitting at the computer. Robin recommends a regular romp around to get those creative juices flowing. Watching funny things with other people will help build positive neural pathways that will put the punch back into your productivity. 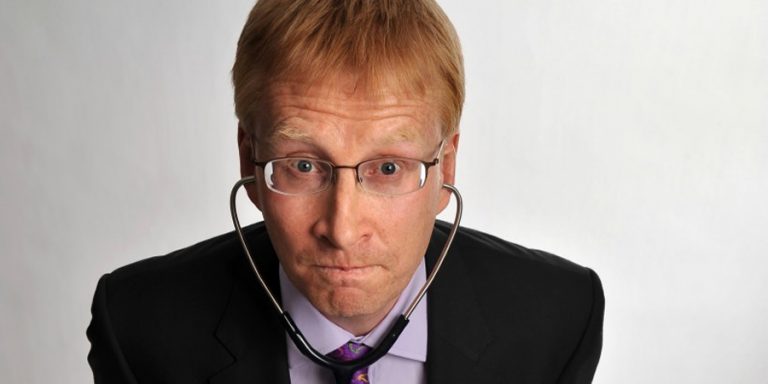 Dr. Phil Hammond joins The Humourology Podcast to discuss the role of humour in healthcare. Hammond shares how a sense of humour can create connections and help with bedside manner. 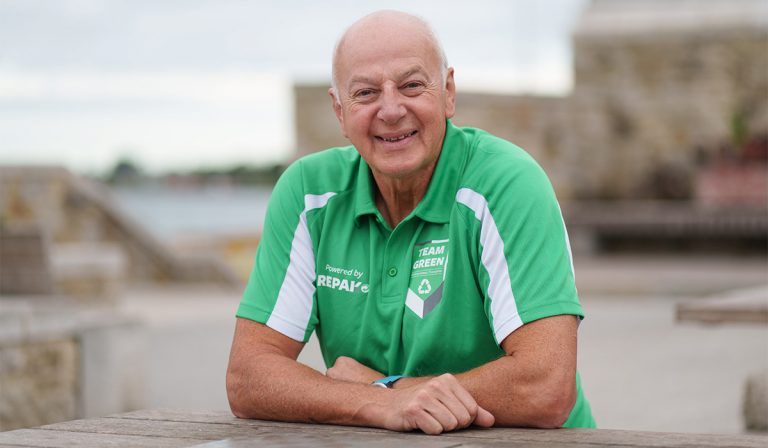 Business behemoth, former owner of Insomnia Coffee, and regular on Dragon’s Den, Bobby Kerr joins the show to share his take on the power of banter in business. Hear side-splitting stories about the Pope and claim your nuggets of knowledge, this week on the Humourology Podcast.

So much to listen to... you're going to need more ears!
Listen to the smartest and funniest advice around from over 70 guests, 4,000 minutes of laughs & learnings
Explore all podcasts
Get all the funny, fastest!
Read the best of the hot takes, soundbites and bulletins from the brains behind Humourology
Explore all the News
Previous
Next
Manage Cookie Consent
To provide the best experiences, we use technologies like cookies to store and/or access device information. Consenting to these technologies will allow us to process data such as browsing behavior or unique IDs on this site. Not consenting or withdrawing consent, may adversely affect certain features and functions.
Manage options Manage services Manage vendors Read more about these purposes
View preferences
{title} {title} {title}